Items related to On the Road (25th Anniversary Edition)

On the Road (25th Anniversary Edition) 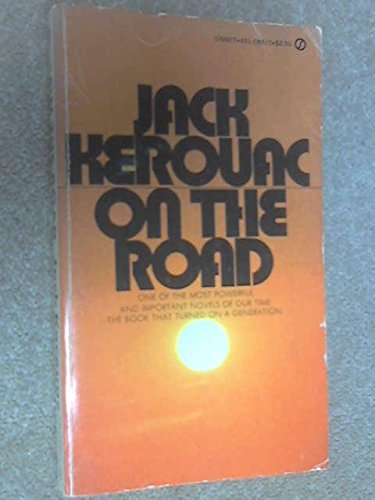 On the Road by Jack Kerouac. From East to West, to South and back again, a classic journey. Signet pb (©1957) published by the New American Library.

Jack Kerouac (1922-1969), father of the beat generation, was one of the most inventive writers of the twentieth century. He was the author of On the Road, The Dharma Bums, The Subterraneans, and many other books.

On the Road (25th Anniversary Edition)