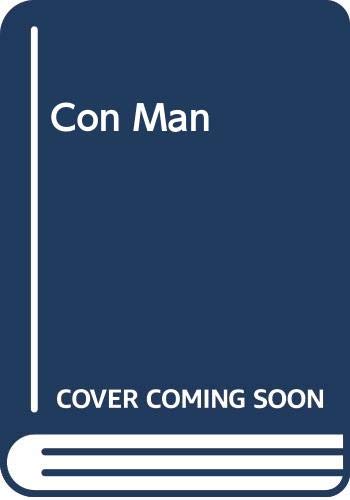 When a murdered woman is pulled from the river, Detective Steve Carella must follow a single clue--a strange tatoo on the dead woman's hand--in order to capture the elusive con man who may be responsible for the murder

Evan Hunter, the author who as Ed McBain virtually invented the American police procedural with his gritty 87th Precinct series featuring an entire detective squad as its hero, died in 2005 at his home in Weston, Conn. He was 78.