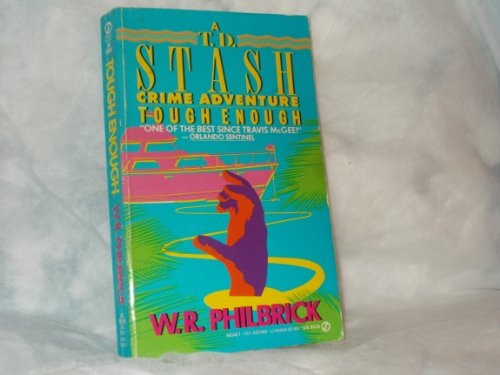 The Everglades provide a deadly setting for T.D. Stash's latest case, one involving an adorable little girl who claims her father wants her dead

SHAMUS AWARD-WINNING AUTHOR Rodman Philbrick grew up on the New England coast, where he worked as a longshoreman and boat builder. For many years he wrote thrillers, mysteries and detective novels. The Private Eye Writers of America nominated two of his T.D. Stash series as best detective novel, and then selected Philbrick's Brothers & Sinners as Best Novel in 1993. Philbrick’s Freak the Mighty was the basis of a Golden Globe-nominated Sharon Stone movie titled simply The Mighty, released in 1998.