Items related to Burnt: A Teenage Addict's Road to Recovery 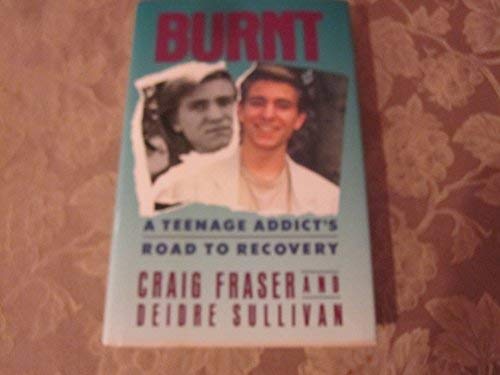 Written with freelancer Sullivan, this first-person account of a teen's struggle with drugs offers insight into the addictive personality. Fraser, a recovering drug addict, began using the so-called "gateway drugs," alcohol and marijuana, as early as the sixth grade. Member of an affluent California family, with extraordinarily oblivious parents, he coped with problems arising from social awkwardness, allergies and dyslexia by relying increasingly on drugs, becoming one of his high school's biggest dealers and users. Despite lost weekends and drug-induced euphoria, Fraser maintained a public persona that many, including his parents, were unable or unwilling to see beyond. In depressing detail the rituals that shaped his daily life as an addict are revealed as dominating even when, reluctantly, he submitted to treatment. A sad story with a possibly positive outcome, the memoir should be read by parents who never say "no" to their children.
Copyright 1989 Reed Business Information, Inc.