Items related to Basic Economics 2nd Ed: A Citizen's Guide to the... 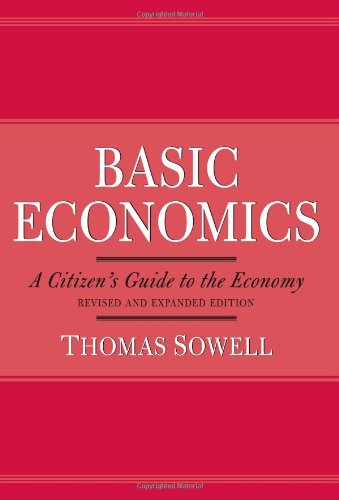 This is the revised and enlarged edition of a new kind of introduction to economics for the general public-without graphs, statistics, or jargon. In addition to being updated, Basic Economics has also become more internationalized by including economic problems from more countries around the world, because the basic principles of economics are not confined by national borders. While most chapter titles remain the same, their contents have changed considerably, reflecting the experiences of many different peoples and cultures.