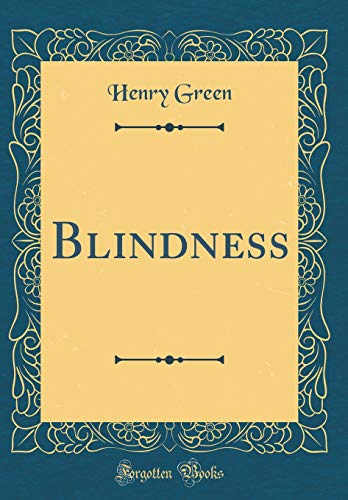 Dicky Maitland, who used to try and teach me science, has been writing to the Adjer to say that my Volunteer's uniform is always untidy; the Adjer says he has had several notes: did you ever hear such cheek? But then the poor man is a military maniac.

As a matter of fact I ought to look quite well to morrow on the occasion of the Yearly Inspection, as my tunic is nothing but oil stains, and everything else 1s sketchy and Insecure.

II. W. P. Told me last night that I was a person who wanted to fail at N oat and who thought (and only he knew how mistakenly) that he was going to be a success in after-life. A typically House-mas terish thing to say. But then he was in a bad temper.

Later.-have just. Announced that I go to the dentist tomorrow so shan't be able to play in the House match that afternoon: frenzy; I call that rather a shame, etc. Isn't it funny what a good player one becomes on a sudden?

The dentist to-morrow will be the third time he has tried to kill a nerve, and it isn't nearly dead now, but still fairly active.

Tremendous excitement over Hutchinson's com ~ing novel, everyone trying to get a first edition.

Shipping: US$ 34.49
From United Kingdom to U.S.A.
Destination, rates & speeds