Items related to At the Edge of Art

Joline Blais; Jon Ippolito At the Edge of Art

At the Edge of Art 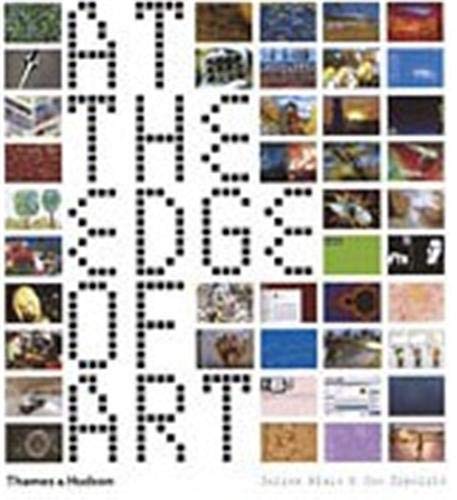 A dizzying array of artworks by over fifty creators, illustrated in a dynamic design that challenges conventional art publications.

Desktop computer technology and the Internet have opened up new possibilities for artistic creation, distribution, and appreciation. But in addition to projects that might conventionally be described as new-media art, there is now a wide spectrum of work―unclassified until this book―by practitioners not normally thought of as "artists." Engineers, software programmers, biologists, and architects, among others, are producing work on the Internet that can only be described as "art." Or can it?

Jon Ippolito is a former Associate Curator of Media Arts at the Guggenheim Museum, where he curated the first museum exhibition of virtual reality and founded the Variable Media Network for preserving digital culture.

2. At the Edge of Art [Hardcover] Joline Blais; Jon Ippolito and SMITH