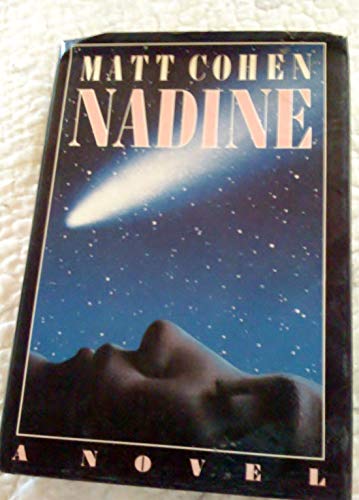 Spanning four decades from the 1940s to the present and set against the backdrops of Paris, Jerusalem, Cambridge, and Toronto, this novel focuses on a sensuous female astronomer's attempt to free herself from the past

Jumping back and forth over four decades with settings in Paris, Toronto, England, and Jerusalem, this novel blends storytelling with a dash of science and philosophy. It centers around its narrator, Nadine Santangel, orphaned when her parents are sent to concentration camps shortly after her birth in Paris in 1941. She becomes an astronomy student and teacher in Canada, but she is haunted by what happened during her early years. Wielding a not always benign influence are a half-uncle, Stefan, and a fellow student, D.B. Miller. Nadine relates events as encountered and as told to her, adding her interpretations. Although the story is not always compelling, some characterizations are oddly fascinating, and the reader can identify with Nadine's efforts to fit all the influences and incidents of her life into an understandable whole. Ellen Kaye Stoppel, Drake Univ. Law Lib . , Des Moines
Copyright 1987 Reed Business Information, Inc.