Items related to The Cat Who Walks Through Walls

Robert A. Heinlein The Cat Who Walks Through Walls

The Cat Who Walks Through Walls 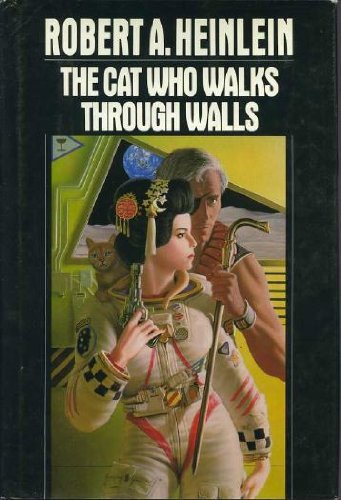 1. Cat Who Talks Through Wall