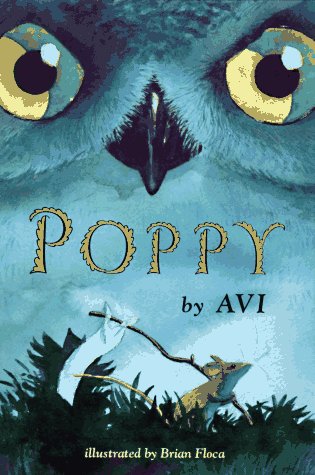 Poppy the deer mouse urges her family to move next to a field of corn big enough to feed them all forever, but Mr. Ocax, a terrifying owl, has other ideas

Avi's work spans nearly every genre and has received nearly every major prize, including the Newbery Medal for CRISPIN: THE CROSS OF LEAD and Newbery Honors for NOTHING BUT THE TRUTH and THE TRUE CONFESSIONS OF CHARLOTTE DOYLE. Avi lives in Denver, Colorado. You can visit him online at www.avi-writer.com.