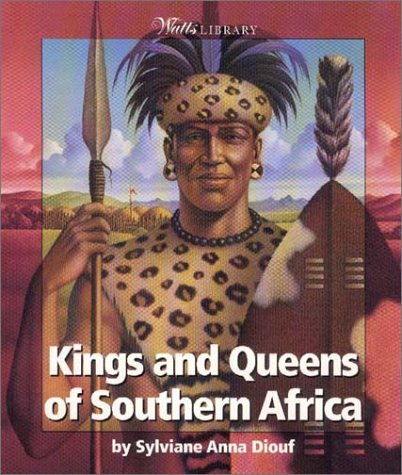 Surveys historical regions and kingdoms of Southern Africa, with biographies of Nzinga Mbande, Queen of Angola; Shaka, King of the Zulu Nation; and Moshoeshoe, King of the Sotho.

Through the turbulent and often difficult history of the region of Southern Africa, strong leaders have appeared as rulers of proud nations.

This book looks at the lives and legacies of some of these memorable kings and queens.

Sylviane Anna Diouf is the author of fiction and nonfiction books for adults and children, and of numerous articles for international publications, and scholarly journals and books. She specializes in the history of Africa and of people of African origin.

Of Senegalese and French origin, she has lived in various African and European countries and in the United States. She is a university professor and lives in New York City with her son.