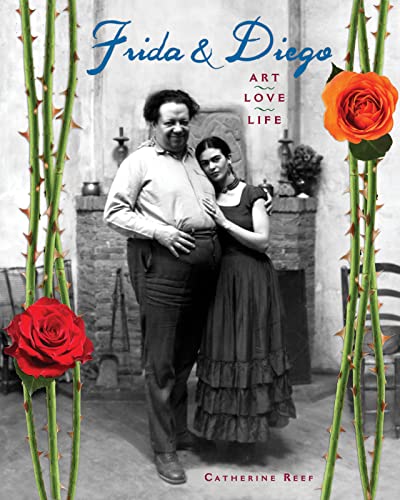 Nontraditional, controversial, rebellious, and politically volatile, the Mexican artists Frida Kahlo and Diego Rivera are remembered for their provocative paintings as well as for their deep love for each other. Their marriage was one of the most tumultuous and infamous in history—filled with passion, pain, betrayal, revolution, and, above all, art that helped define the twentieth century.

Catherine Reef is the author of more than 40 nonfiction books, including many highly acclaimed biographies for young people. She lives in College Park, Maryland. www.catherinereef.com.