Items related to Green for Danger 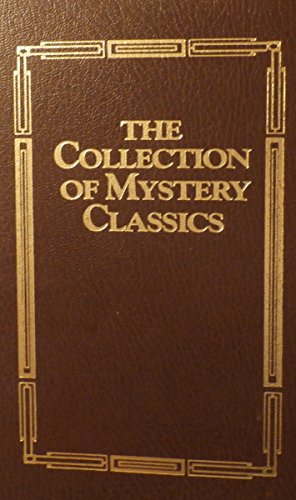 Set in a military hospital during the blitz, this novel is one of Brand's most intricately plotted detection puzzles, executed with her characteristic cleverness and gusto. When a patient dies under the anesthetic and later the presiding nurse is murdered, Inspector Cockrill finds himself with six suspects--three doctors and three nurses--and not a discernible motive among them.

In this British mystery which takes place amid the bombing raids of 1944, death visits a hospital, and the murderer must be one of three doctors or three nurses. Cecil's difficulties in distinguishing the three female characters is more a failing of the author than of his gallant reading. He is particularly effective with the men, ranging from haughty and arrogant, to the classic "harumph." His pacing is superb, and he takes full advantage of Brand's vocalizing cues, lending an almost multiple-reader effect at times. S.F. (c)AudioFile, Portland, Maine