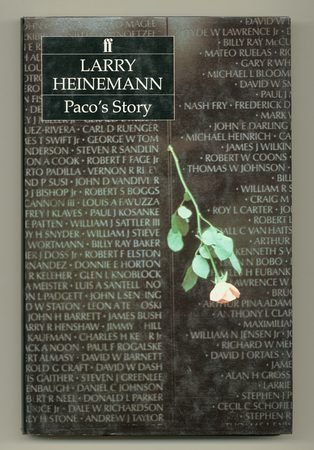 In a new edition of the National Book Award-winning story of a Vietnam veteran haunted by the ghost of war, Heinemann tells of Paco, the lone survivor of a brutal attack on his company. His story puts forth endless ironies that capture the ordinary and unthinkable horrors of a GI's life.