Items related to Johnny Panic and the Bible of Dreams (Faber Fiction...

Johnny Panic and the Bible of Dreams (Faber Fiction Classics) 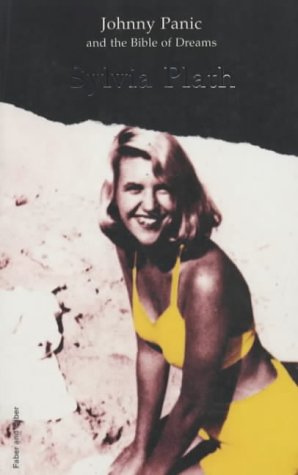 This edition contains the 13 stories included in the first, together with five pieces of Plath's journalism as well as a few fragments from her journal, and a further nine stories selected from the Indiana Archive.

Sylvia Plath (1932-63) was born in Boston, Massachusetts, and studied at Smith College. In 1955 she went to Cambridge University on a Fulbright scholarship, where she met and later married Ted Hughes. She published one collection of poems in her lifetime, The Colossus (1960), and a novel, The Bell Jar (1963). Her Collected Poems, which contains her poetry written from 1956 until her death, was published in 1981 and was awarded the Pulitzer Prize for poetry.