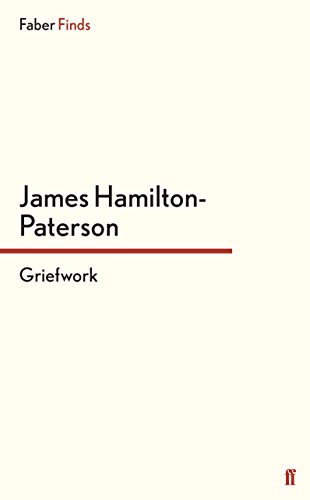 'This book had its genesis in a vivid dream about a Holland-like landscape of dykes which caused me to catch the next plane to Amsterdam. The story is set in the tropical palm house of a botanical garden - possibly in the Netherlands - just after the Second World War. Its single-minded and distinctly odd curator, Leon, has brought his precious ark of exotic plants safely through the war but is now struggling amid the snows of winter to keep its boilers going in fuel-starved Europe.' James Hamilton-Paterson

'Beautifully written. The author explores the tangled roots of his subject with brains and imagination, sustaining a tautness between Leon's affirmation of nature and the creeping truth that will expose its provisionality.' Observer

James Hamilton-Paterson is the author of the bestselling Empire of the Clouds, which was hailed as a classic account of the golden age of British aviation. He won a Whitbread Prize for his first novel, Gerontius, and among his many other celebrated books are Seven-Tenths, one of the finest books written in recent times about the oceans, the satirical trilogy that began with Cooking with Fernet Branca, and the autobiographical Playing With Water. Born and educated in England, he has lived in the Philippines and Italy and now makes his home in Austria.