Items related to A Dangerous Energy 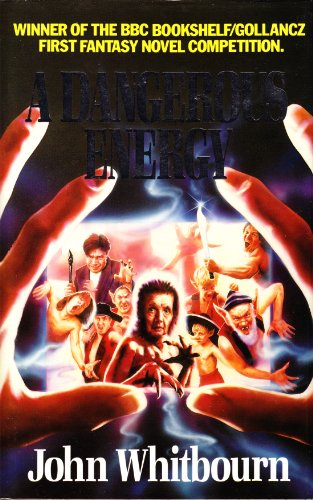 This novel is set in a 20th-century Britain where the Reformation failed and the country is still being spiritually ruled from Rome. A world where magic works. The central character is a priest who is also drug-smuggler, rapist, necromancer, murderer and black magician.