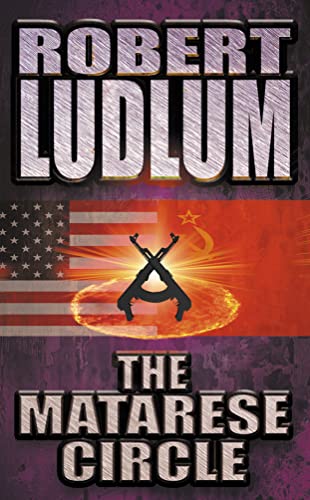 A former director of the KGB and the West's most professional assassin join forces against a common enemy, the Matarese Circle.

Robert Ludlum, a US Marine in the Second World War, was born in New York City, raised in Short Hills, New Jersey and educated in Connecticut. A former actor and theatrical producer, at forty he decided to change careers and try his hand at writing. Thereafter, publication in 40 countries, 32 languages, and sales of 220 million copiies worldwide. Robert Ludlum died in 2001.

'A writer who bests the bestsellers.' Daily Telegraph 'An ingenious storyteller with a wonderful and convincing imagination,' Mario Puzo 'Stuffs more surprises into his novels than any other six-pack of thriller writers combined.' New York Times