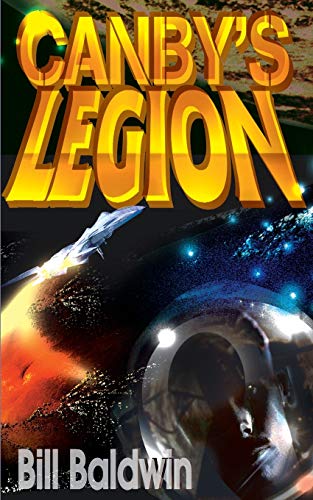 Commander Gordon Canby and Kapitan Nikolai Kobir - space warriors on either side of a military victory - each wind up on the losing end of the resulting peace. As the victors sink farther and farther into a miasma of corruption, the two old enemies find themselves struggling for their very existence, and Gordon Canby discovers that when you fight for traitors, your enemies may be your only friends.