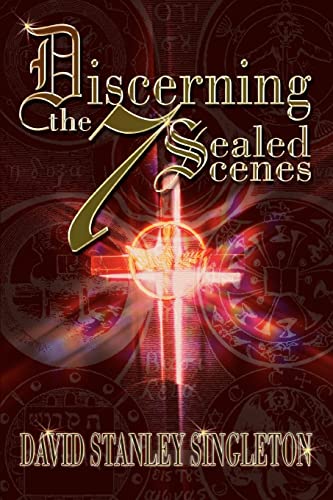 Understanding Revelation's vision of the seven seals doesn't have to be enigmatic. Seeing the ancient world as John saw it helps to bring insight to otherwise fanciful, whimsical, mysterious, outrageous visions. Knowing the attitude of the Romans toward Christians in the first century A.D. removes the mystery of the visions. Linking the message of the seals to the message that Paul had delivered to the same area of the empire takes the whimsy from the visions. Finally, locating the visions alongside other apocalyptic literature and aligning the visions' clear duplications of Hebrew scriptures beside the original passages takes away the outrageous, fanciful nature of the seven seals.Discerning the 7 Sealed Scenes presents an interpretive method for clear understanding of the details of John's visions. These details put the final touch on the message Jesus, Paul, and Peter left to the world-confident living through trusting Jesus' principles. The Christianity presented in the seven seals is every bit as practical, relevant, and captivating as the rest of the New Testament.

David Singleton has been a teacher and student of ancient literature and linguistics for over twenty years. He specializes in the technique of understanding the Bible through connecting its various books to the larger literary setting. He resides in Midland, Texas, with his wife and daughter.