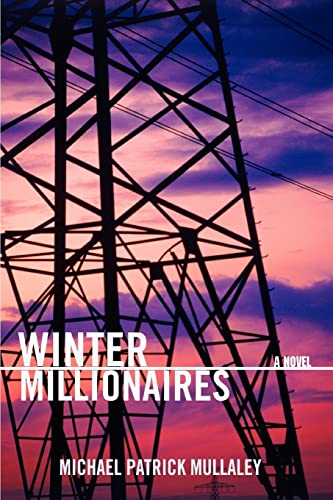 A line supervisor with Kinetic Energy, Ron Stone's career is on the fast track. But it soon becomes clear that the bureaucracy of the government-controlled company doesn't agree with Stone. He gives up his management position and returns to the hooks as a lineman with a new project near his home. A 500KV power line is currently being constructed in Northwestern British Columbia and has just reached Smithers, the town where Stone and his family reside. But downshifting from a supervisory position to a lineman has its problems. The line crews on the project immediately ostracize Stone because they believe he is a management spy. Unsettled by Stone's credentials, Brian Dubeck, a lineman from South Africa, sets out to destroy him, aided by Jacque Trembly, a knife-wielding, dope-smoking Frenchman from La Belle Province. Stone's troubles are further complicated when his wife relocates to Vancouver Island and files for divorce.When Stone meets Jean Chancellry, a disillusioned housewife who has recently discovered that her husband is having an affair, things begin looking up. But it's not long before Stone's coworkers threaten his burgeoning relationship with Jean-and his life.

Born in London, England, Michael Patrick Mullaley has been a journeyman lineman for almost forty years. A resident of Nanaimo, Canada, he has been married to his wife Anne for 42 years. They have three children and four grandchildren. Mullaley enjoys reading, running, and is a cancer survivor.