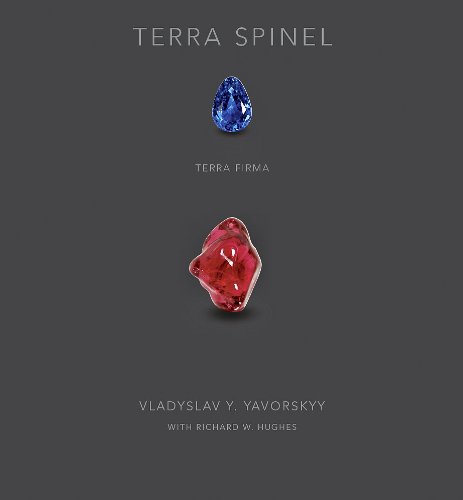 From an early age I was fascinated by the twin fields of exploration and mineral collecting, but my interest in minerals only became apparent in 1987, while studying at the Geological University of Odessa in my native Ukraine. Entering the faculty's museum, I was ushered into another world, one of an empire long since fallen. The mineral samples I found there, displayed on bent and dusty wooden shelves of the faculty's museum, spoke to an age gone by. Many dated as far back as Imperial Russia and were still labeled in faded ink with their points of origin: Urals, Kuh-i-lal, Volodarsk-Volynskii, Kamchatka, Baikal... Feeling compelled to learn more, it was then that I decided to chart a course for future expeditions to significant mining locations throughout Eurasia. Within two years, the small wardrobe in my mother's flat was filled with chunks of minerals and crystals which I would send by mail. To the alarm of my mother, the ratio of minerals to clothes continued to increase until, finally, I set up a workshop and commenced a detailed study of my finds... ...As intrigued as I was by the grace of natural forms found in crystals, I soon understood there is a fragile interaction between light, air and matter-a hidden "life" contained within them, whose beauty can be brought out by a discerning cutter. Thus I embarked on studying the art of faceting under the tutelage of a Muscovite master lapidary and, subsequently, continued improving upon the traditional techniques. From 1992 onward, I showed my pieces at exhibitions in Western Europe, the United States and, eventually, traversed the borders of tropical countries. Soon, treasures from exotic lands such as Burma, Sri Lanka and Vietnam became the primary focus of my explorations.