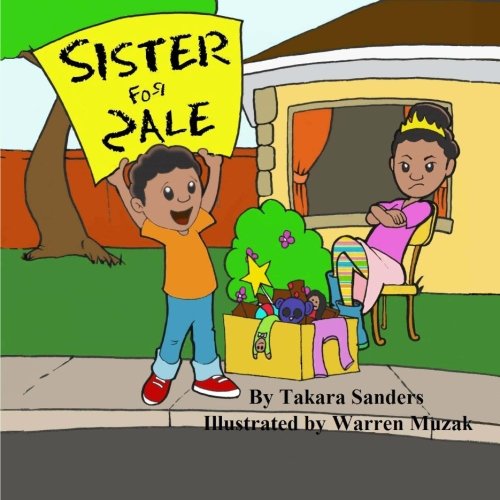 Eddie's bossy big sister is driving him insane! She puts girly stickers on his things, sprays him with strawberry perfume, and even worse she's convinced that she's the boss! His parents don't understand his desperate pleas, so he's making one last attempt to get rid of her. Join Eddie on his hilarious attempt to sell his big sister to the first bidder!