Items related to The Riftrider's Return 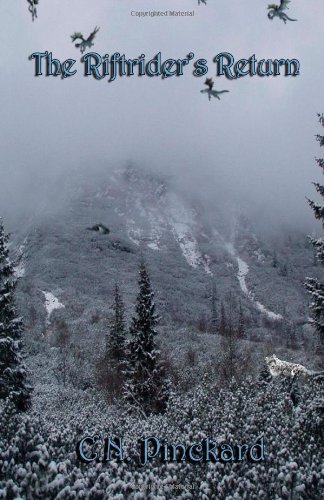 Thunder clapped overhead as Meranda ran through the streets of the town. She heard that the king was here investigating rumors of the Lady of the lands being alive; but all she wanted to do was to get away from Lord Gavid and be safe from him. Gavid was a mage that raised her and treated her poorly. Many things that he did made her question his claims that she was his daughter, though. The abuse for one. Because if he was her father, why would he treat her so poorly, like a slave? She saw other kids running and playing in the street with their families; they weren't anything like hers. This gave her more than enough reason to run. Before this, however, she never tried to escape, because she thought that Gavid was her father. The healer, whose name was Erissa, tried to help her escape. Even the Night elves would do their best, but she always made them return her to Gavid. Finally Meranda had enough, and this was her chance to escape. She heard rumors that King Ledric was in town and she wanted to find him and tell him what had been going on at the keep. She also wanted to tell him how Lord Gavid was treating the people of the land, and what he had planned. Gavid had told her many times of his plans, but she never believed him. He never seemed to act on these things. Although many times, he was gone away from the keep and her for days.