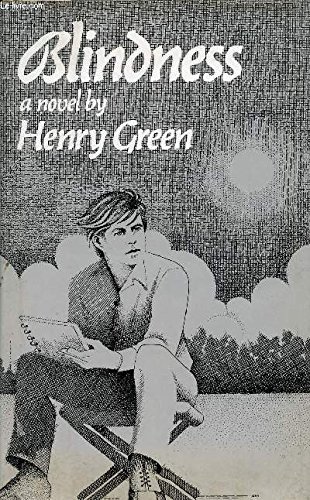 Henry Green's ability to expose the hypocrisy of the British middle class through the deflections and half-truths of their speech has made him one of the most admired and imitated of the high-modernists, garnering praise from the likes of W.H. Auden, Eudora Welty, Anthony Burgess and John Updike.

Henry Green (1905–1973) was the pen name of Henry Vincent Yorke. Born near Tewkesbury in Gloucestershire, England, he was educated at Eton and Oxford before working in his family’s engineering firm for most of his life while also writing novels. During World War II, Green served on the London Fire Brigade. He wrote nine novels between 1926 and 1952.

Daniel Mendelsohn is a classicist and nonfiction writer. His books include The New York Time bestseller The Lost: A Search for Six of Six Million, and the collection Waiting for the Barbarians: Essays from the Classics to Pop Culture, published by New York Review Books. He teaches at Bard College.