Items related to Chasing the Monsoon 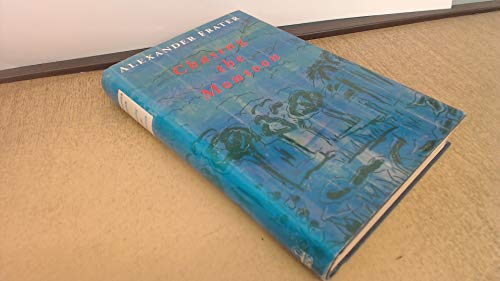 An account of the author's two month journey in 1987 chasing the summer monsoon through India, from its "burst" near the southernmost tip of the country to its grand finale in a remote hill town on the Bangladeshi border

Alexander Frater has contributed to various UK publications and, as chief travel correspondent of the Observer, he won an unprecedented number of British Press Travel Awards as well as a Travelex Travel Writer's Award. Two of his books, Beyond the Blue Horizon and Chasing the Monsoon, have been made into major BBC television films. His most recent book is Tales from the Torrid Zone. He lives in London.