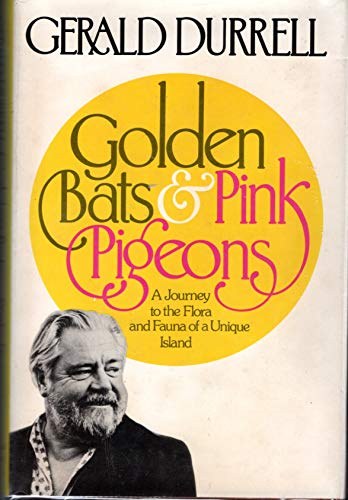 Gerald Durrell settled in Corfu with his family as a boy and immediately became fascinated by the island's natural history; these years are famously documented in My Family and Other Animals. In 1947 he began making expeditions to collect animals from around the world in order to protect endangered species. The Jersey Wildlife Protection Trust was formed to look after these animals, which is still run by his widow, Lee Durrell.