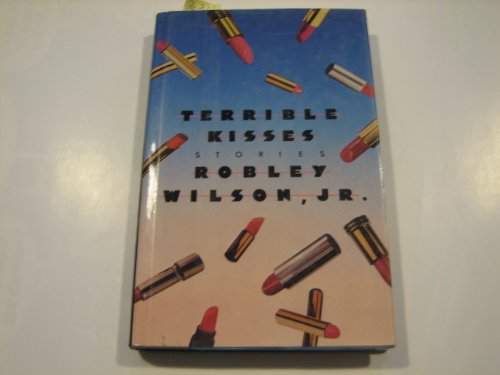 In these collected short stories, the author charts the strange habits of love, the snap of sudden disaster, and the pain of growing older

The "heart's geography" is a notoriously treacherous terrain, yet it is charted with mastery and subtlety in this colleciton of 14 short stories. Wilson ( Dancing for Men ) explores the peaks, valleys and deserts of love where guilt and obsession confront the unwary traveler. It is a region of stunted and bottled-up emotions, in which violence erupts without warning and the irrational is the norm. "Africa" tells of a humdrum New Hampshire woodsman's explosive encounter with an interracial couple. In a flash, a charming domestic story turns into a nightmare. In the gruesome, Poe-like title story, a wife covers her husband with kisses for his birthday and winds up ruining his life. Wilson's characters are almost always isolated, with few connections to society: loners, drifters, farmers; one woman is holed up in a suburb with her cats and chooses them over a lover. Many characters are divorced, recently widowed, middle-aged bachelors or childless: it is as though Wilson strips them down to their most essential selves, to show them at their most vulnerable. In "Praises," perhaps the most complex and moving story, a world-famous painter unexpectedly meets a former lover while in Copenhagen. Their brief affair vibrates with wisdom and sadness; unlike most romances, this one is both erotic and intelligent. Wilson seems to sum up all that he has learned about men and women in this story, and his insights are thoughtful and trenchant. His supple, civilized prose remains graceful even while it describes the most distressing and heartstricken scenes.
Copyright 1989 Reed Business Information, Inc.

In the title story Wilson deals ironically with love, a theme that threads throughout this collection. Because Harris Calder will soon celebrate his 40th birthday, his lover buys many new lipsticks, glosses her lips, and proceeds to plant kisses on every part of his anatomy--kisses that do not wash off. The lovers part but Calder is stained for life by indelible, ineradicable love. In another story a woman who has opted for her cats over her lover says "there's nothing foolish about love," something that Wilson ably demonstrates. In a few stories he deals with an older man's attraction to a very young woman: "even at 50 years old he would see a young woman whose mouth or eyes or competent hands exerted upon him an attraction that was nearly unbearable." But Wilson himself exerts superb control; and having read these powerful stories, the reader is stained by his "terrible" knowledge of the human condition.
- Marcia Tager, Tenafly, N.J.
Copyright 1989 Reed Business Information, Inc.