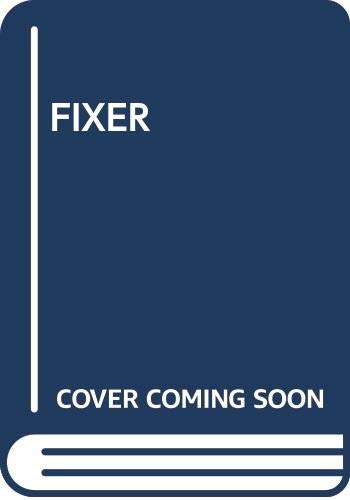 The Fixer is the winner of the 1967 National Book Award for Fiction and the 1967 Pulitzer Prize for Fiction.

The Fixer is Bernard Malamud's best-known and most acclaimed novel―one that makes manifest his roots in Russian fiction, especially that of Isaac Babel.

Set in Kiev in 1911 during a period of heightened anti-Semitism, the novel tells the story of Yakov Bok, a Jewish handyman blamed for the brutal murder of a young Russian boy. Bok leaves his village to try his luck in Kiev, and after denying his Jewish identity, finds himself working for a member of the anti-Semitic Black Hundreds Society. When the boy is found nearly drained of blood in a cave, the Black Hundreds accuse the Jews of ritual murder. Arrested and imprisoned, Bok refuses to confess to a crime that he did not commit.