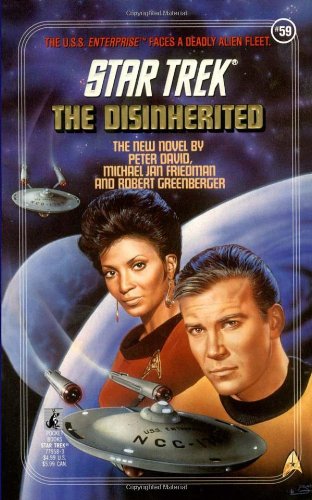 After a series of attacks on peaceful Federation colonies, a deadly alien fleet attacks the Enterprise, and Mr. Spock makes a discovery that could have deadly consequences for the Federation. Original.

Gamma Xaridian is a peaceful Federation research colony that becomes the third Federation world to suffer a brutal attack at the hands of a mysterious alien fleet. With Lt. Uhura gone on an important mission of her own, Captain Kirk and the U.S.S. Enterprise are dispatched to investigate the attacks, only to find the planets completely devastated.

As Kirk and his crew prepare for their next encounter with the raiders, Mr. Spock makes a startling discovery about the purpose behind the alien attacks, a purpose that, if realized, could have deadly consequences for the Federation and the U.S.S. Enterprise.