Items related to A Book of Common Prayer

A Book of Common Prayer 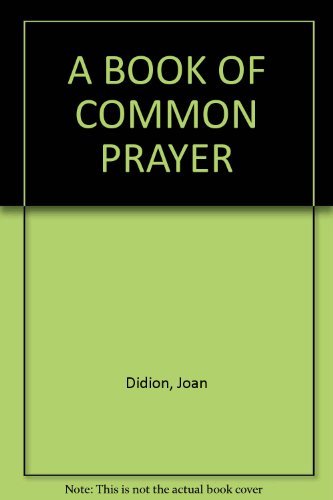