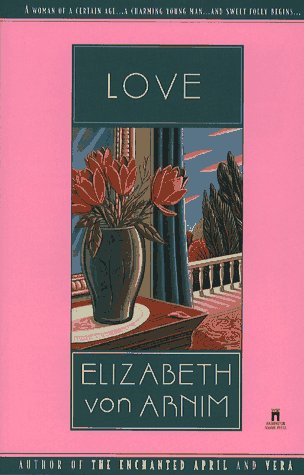 Attending a London production of The Immortal Hour, Catherine, a widow in her forties, encounters the handsome young Christopher, and their unlikely romance scandalizes their friends and families. Reprint.

A greatly admired literary figure of her time, Elizabeth von Arnim was born in 1866 and brought up in England. She spent later years in Switzerland, the French Riviera and America, where she died in 1941.

She has a wild sense of comedy and a vision - continually thwarted though it was - of potential happiness * Penelope Mortimer * Her novels reveal an understanding of human nature and its frailty * Penelope Hobhouse * Worldly, sharp, witty . . . Try to write like that, and her gift will seem very enviable and elusive * Terence de Vere White *