Items related to Their Own Words: The Greatest Generation Collection... 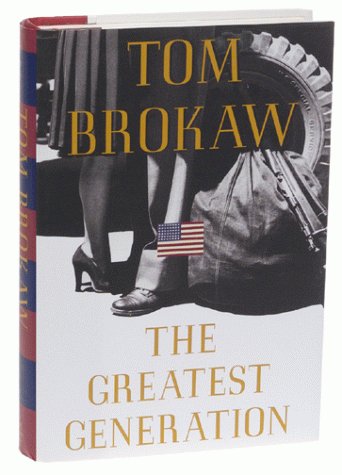 In 1984, Tom Brokaw went to France to make a documentary marking the 40th anniversary of D day. Although he was thoroughly briefed on the historical background of the invasion, he was totally unprepared for how it would affect him emotionally. Flooded with childhood memories of World War II, Brokaw began asking veterans at a ceremony commemorating the event to revisit their past and talk about what happened, triggering a chain reaction of war-torn confessions and Brokaw's compulsion to capture their experiences in what he terms "the permanence a book would represent." After almost 15 years and hundreds of letters and interviews, Brokaw wrote The Greatest Generation, a representative cross-section of the stories he came across. It proved so popular that it soon spawned a sequel, The Greatest Generation Speaks.