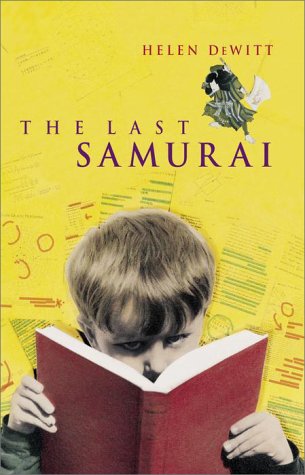 This novel is the basis of the motion picture by the same title.

Author of The Last Samurai and Lightning Rods, “Helen Dewitt knows, in descending order of proficiency, Latin, ancient Greek, French, German, Spanish, Italian, Portuguese, Dutch, Danish, Norwegian, Swedish, Arabic, Hebrew, and Japanese: ‘The self is a set of linguistic patterns,’ she said. ‘Reading and speaking in another language is like stepping into an alternate history of yourself where all the bad connotations are gone’ (New York Magazine).”