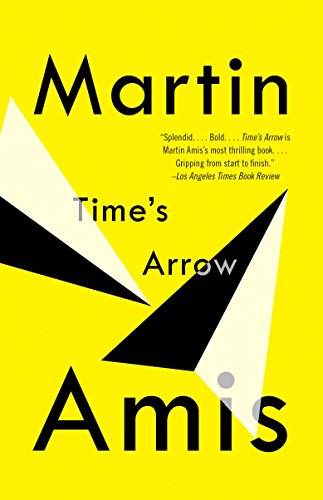 In Time's Arrow the doctor Tod T. Friendly dies and then feels markedly better, breaks up with his lovers as a prelude to seducing them, and mangles his patients before he sends them home. And all the while Tod's life races backward toward the one appalling moment in modern history when such reversals make sense.

Martin Amis is the best-selling author of several books, including London Fields, Money, The Information, and, most recently, Experience. He lives in London.