Items related to Gone With the Wind

Mitchell, Margaret Gone With the Wind

Gone With the Wind 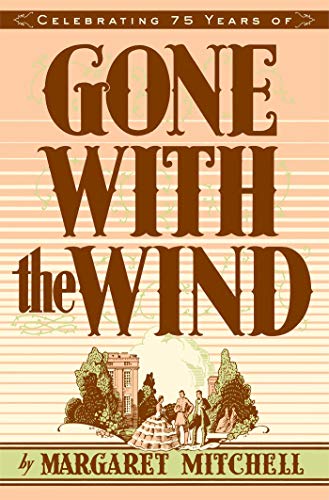 1. Gone With the Wind

2. Gone With The Wind

3. Gone With the Wind

4. Gone With the Wind

5. Gone With the Wind

6. Gone With the Wind

7. Gone With the Wind

8. Gone With the Wind

9. Gone With the Wind