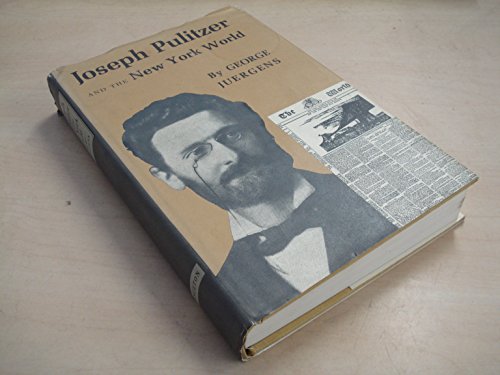 To determine how and why Pulitzer turned the unsuccessful New York World into the most widely read and probably the most prosperous newspaper in the country, Professor Juergens isolates and analyzes the special qualities of Pulitzer's new style of journalism.