Items related to Walt Whitman Among the French: Poet and Myth (Princeton... 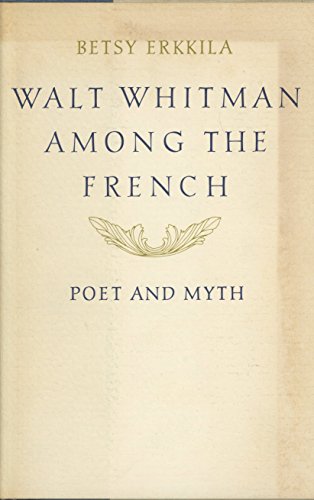 As the first full treatment of Walt Whitman's French sources and his later impact on French writers, this book revises our image of the poet and challenges many critical assumptions.

1. Walt Whitman Among the French: Poet and Myth