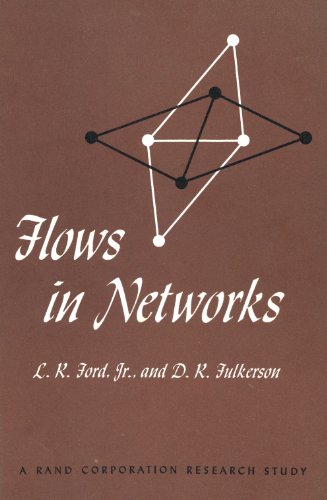 This book presents simple, elegant methods for dealing, both in theory and in application, with a variety of problems that have formulations in terms of flows in capacity-constrained networks. Since the theoretical considerations lead in all cases to computationally efficient solution procedures, the hook provides a common meeting ground for persons interested in operations research, industrial and communications engineering, or combinatorial mathematics.