Items related to The Spirit in Man, Art, and Literature (Collected Works... 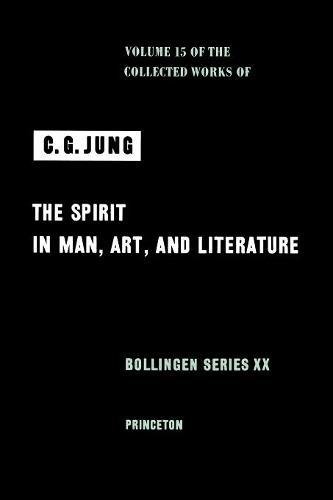 In the nine essays that comprise this volume, written between 1922 and 1941, Jung's attention was directed mainly to the qualities of personality that enable the creative spirit to introduce radical innovations into realms as diverse as medicine, Oriental studies, the visual arts, and literature.

Carl Gustav Jung (1875-1961). Founded the analytical school of psychology and developed a radical new theory of the unconscious.