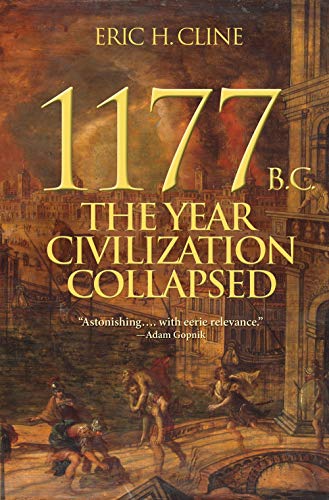 About the Author:
Eric H. Cline is professor of classics and anthropology and director of the Capitol Archaeological Institute at George Washington University. An active archaeologist, he has excavated and surveyed in Greece, Crete, Cyprus, Egypt, Israel, and Jordan. His many books include From Eden to Exile: Unraveling the Mysteries of the Bible and The Trojan War: A Very Short Introduction.