Items related to The Sea, the Sea

Murdoch, Iris The Sea, the Sea

The Sea, the Sea 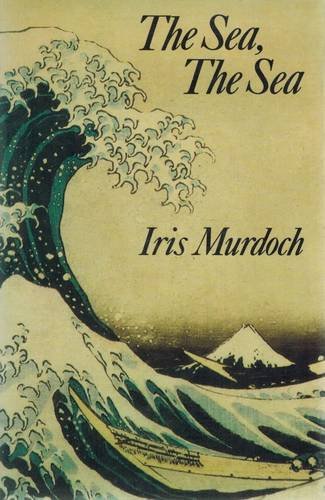 First published in 1978, this is the story of Charles Arrowby who, retiring from his glittering London world in order to abjure magic and become a hermit turns to the sea: turbulent and leaden, transparent and opaque, magician and mother. But he finds his solitude is peopled by the drama of his own fantasies and obsessions,

The sea: turbulent and leaden, transparent and opaque, magician and mother... When Charles Arrowby, over sixty, a demi god of the theatre -- director, playwright and actor -- retires from his glittering London world in order to 'abjure magic and become a hermit', it is to the sea that he turns. He hopes at least to escape from 'the woman' -- but unexpectedly meets one whom he loved long ago. His buddhist cousin, James, also arrives. he is menaced by a monster from the deep. Charles finds his 'solitude' peopled by the drama of his own fantasies and obsessions.


From the Trade Paperback edition.

Mary Kinzie is the author of Ghost Ship and The Cure of Poetry in an Age of Prose.