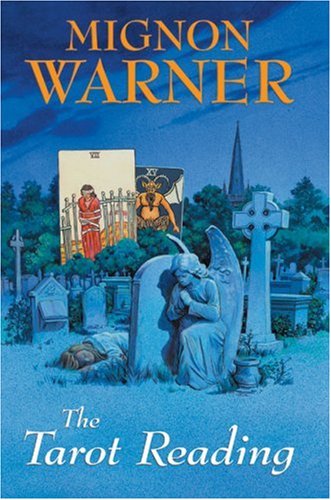 The tarot reading was a gift, albeit an unusual one, bearing in mind that it was supposed to be a wedding present for a young bride, and all the more so, since the giver of the gift was the bridegroom's mother. The clairvoyant, Edwina Charles, has deep misgivings over the wisdom of the bride in accepting this gift. Mrs. Charles fears that it will serve only to fan the flames of what was allegedly an accidental death in which the bride-to-be was directly involved, and which was actually widely thought to have been cold-blooded murder. But then, in a bizarre twist, the wrong young woman receives the gift in the mistaken belief that it was intended for her, and in accepting it, sets off a disastrous chain of events which no one, not even Edwina Charles, can avert.