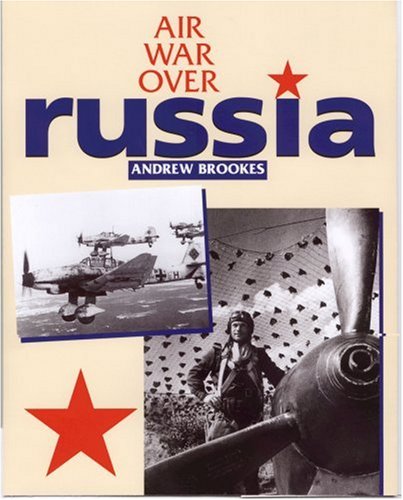 During the long campaign triggered by the German invasion of Russia in June 1941 the aerial strategies adopted by the Luftwaffe and Soviet forces evolved. This analysis records the changing balance as the Russians employed more potent aircraft, including many supplied from Britain and the USA, which eventually turned the tide of war against the Nazis.

Andrew Brookes lives in London and now works as Aerospace Analyst at the International Institute for Strategic Studies. Prior to this he was a serving officer with the Royal Air Force, reaching the rank of Wing Commander. He is the author of a number of highly successful books for Ian Allan Publishing, including, most recently, Destination Disaster, which was published in the autumn of 2002 and Air War over Italy.