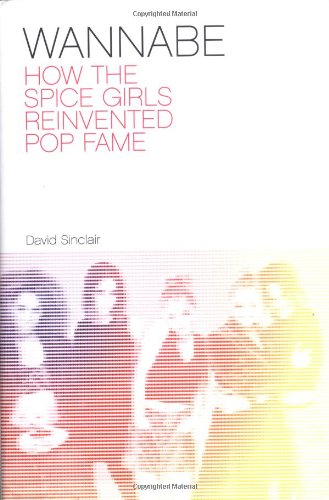 ..The group became the most famous pop tademark of the 1990s, and for a while they were the biggest-selling act on planet pop. This is the first book to examine the life and times of the Spice Girls in a way that puts the group and their music into a broader social and historical context.

David Sinclair has been an admirer of the Spice Girls from the beginning and a close observer of the Spice Girls phenomenon throughout. In the course of reporting on their adventures for The Times in London, he has interviewed them both collectively and individually over the years and seen them strutting their stuff in such far flung locations as Spain, South Africa, Scotland and Ireland. His insights, experience and authority as a writer combined with the exotic appeal of the Spice Girls will make this a text that anyone with an interest in pop and popular culture in the 21st Century will want to read.

Book Description Hardback. Condition: Fair. A readable copy of the book which may include some defects such as highlighting and notes. Cover and pages may be creased and show discolouration. Seller Inventory # GOR002656592