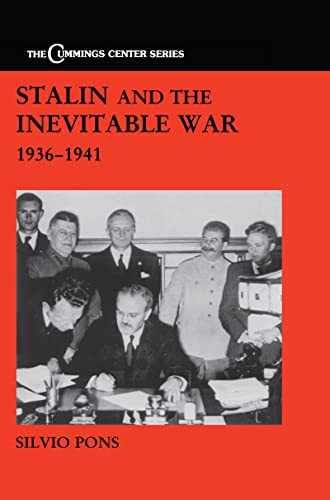 This is a study of the responses of the Soviet Union to the European crises which led to World War II. It is based on a substantial body of political and diplomatic documents that has become accessible to scholars since the opening up of former Soviet archives in 1992.