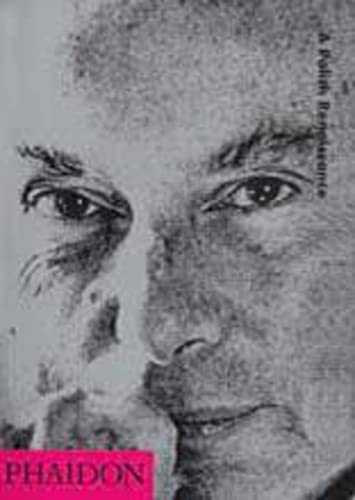 This text contains four biographical portraits of leading Polish composers of the 20th century - Andrzej Panufnik (1914-91), Witold Lutoslawski (1913-94), Krzystof Penderecki (b.1933) and Henryk Gorecki (b.1933) - with contextual considerations of their work. Each composer has a different creative approach despite a common national background.

The fall of Communism has brought many benefits (as well as some uncertainties) to the people who once wore that ideology's chains. Not the least of these benefits is the emergence of a group of composers from the former Eastern Bloc countries who write in musical languages informed by both Western art and Slavic roots. Andrzej Panufnik (1914-91), Witold Lutoslawski (1913-94), Krzystof Penderecki (born in 1933), and Henryk Gorecki (also born in 1933) wrote (or write) in very different styles, yet all four express their Polish background and reactions to the totalitarian regimes of Nazism and Communism. Of them, Henryk Gorecki has perhaps reached most successfully to find a universal idiom, a feat which has made him a better-known figure internationally than the others, but in the small world of Polish music, they all have heard and affected one another. Author Bernard Jacobson has had the advantage of working with Panufnik and interviewing the rest, and he brings authority to this well-written multiple biography.

Polish music has flowered in the twentieth century, with the emergence of artists whose international stature has been achieved by few native composers of earlier generations - Chopin and Szymanowski being foremost among them. Yet the four Poles whose story is told here - Andrzej Panufnik (1914-91), Witold Lutoslawski (1913-94), Krzystof Penderecki (b. 1933), and Henryk Gorecki (b. 1933) - are noted for their development of radically differing creative approaches, in spite of a common national background. Key elements in that background are Poland's folk and art music; the Roman Catholic tradition; and the sequence of political regimes - Nazi, Communist, and post-Communist - by which all were affected. For Penderecki and Gorecki, being of a younger generation, the music of Panufnik and Lutoslawski is also part of their shared experience. Against the varied canvas of musical styles practised in the latter half of the twentieth century - including, on the one hand, serialism and its intellectual spin-offs, and on the other, the use of chance procedures, the 'new simplicity', and minimalism - the author dramatizes the position of these four composers, showing how each transcends the musical movements with which they are habitually linked. Their compositional techniques are illuminated by a consideration of their lives and careers, which have so powerfully contributed to the phenomenon of rebirth in modern Polish music.