Items related to Conflict over the bay

Conflict over the bay 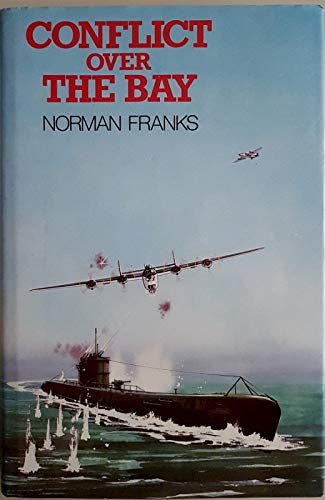 This account of the battles fought by RAF Coastal Command against the German U-boats in the Bay of Biscay during 1943, includes the air battles between American aircraft and RAF fighters in combat with Ju88 fighters of KG/40, which flew over the Bay seeking out the anti-submarine aeroplanes.