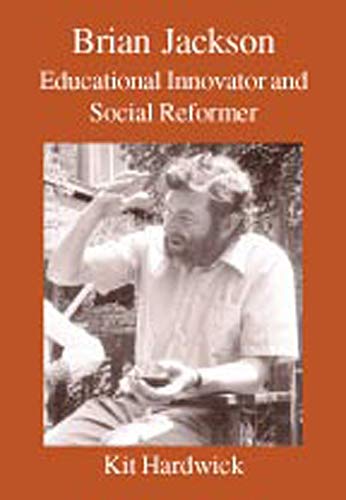 This biography of the educational and childcare activist shows a man full of paradoxes yet a great influence for social change during the second half of the 20th century. Brian Jackson was one of the strongest advocates for the comprehensivisation of schools, while the Open University owes its existence as much to him as to any of its progenitors. He pioneered the University Clearing House system, and ran Education Shops in Butlins Holiday Camps to bring the possibilities of educational opportunity to a wider audience. He became director of the Advisory Centre for Education in 1962 and built it into a formidable vehicle for educational discussion and governmental lobbying. In the 1970s Brian Jackson was the first person to point out that childminding constituted the major form of day care - though the word did not then appear in the Oxford dictionary. He founded the National Children's Centre in 1975 to promote research into support for minders, and this too survives to this day. Perhaps his most significant achievement during this period was to pioneer the Childcare Switchboard phone-in on local radio, offering help for parents, children or just worried neighbours. He was always short of money and, though deeply attached to his home and children, lived a rumbustious and picaresque life. He died, despite his many successes, in some ways a massive under-achiever. Brian Jackson was nevertheless a brilliant man and a lucid, persuasive and eminently readable writer, who also had the ability to bring the most ambitious concept to active being. Despite his influential books and university appointments he was no dry academic. He was capable of inspiring both men and women to achievements they would not have dreamed themselves capable of. In doing so he stimulated much change in the society of his day, the effects of which are still apparent in our own time. Kit Hardwick has made use of Brian Jackson's own papers to throw light on his life and work, from his early days to his most significant and lasting achievements. This biography will appeal to anyone interested in educational, social or political history. Download the Contents here (PDF, 21 KB) Download the Preface here (PDF, 67 KB) Download Chapter 7 - An Immense Influence here (PDF, 119 KB)