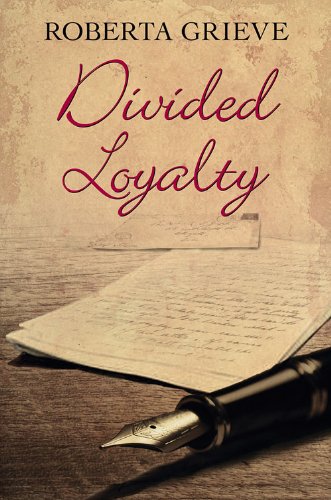 Forbidden by her father to work alongside him on their Sussex farm, Celia Raines takes a job at the local printing works. When war comes, the farmhands join the forces and Celia hopes to achieve her ambition of being a farmer. But it is too late. Her boss has taken on sensitive work for the Ministry of Information and Celia is forced to stay at her job for the duration. Romance blossoms between Celia and Matthew Dangerfield, an RAF friend of her brother Edgar. Both men are engaged on bombing missions over Germany, but Edgar is beginning to have doubts about his role in the war. Celia and Matt quarrel when he confides in her his concerns about the effect Edgar’s doubts are having on morale, but Celia loyally takes her brother’s side. When Matt’s plane is shot down while returning from a bombing mission, Celia knows they may never get the chance to resolve their differences and find happiness.